A what now? Lets’s unpack it all starting with some basic terminology before taking a dive into the legal implications.

NFT – Non Fungible Token
An NFT is a digital asset created on a blockchain, such as Ethererum, used to record transactions and proves ownership thereof.
“Non fungible” describes a unique item that can’t be replaced – although there may be multiple “editions” – unlike a bitcoin which is fungible, meaning interchangeable. The process of creating a file on a blockchain is called “minting”.

Artists, musicians, filmmakers, influencers are using NFTs as a new stream of income by monetizing their unique digital goods that may have previously been cheap or free. NFTs can be created for digital (e.g. photographs) or non-digital assets (e.g. paintings). They can also be produced for sound recordings, videos, video games, logos, animation and other intellectual property rights.

Blockchain Database
For those who don’t already know: it’s a decentralized digital ledger that records the history of transactions (blocks) across a network of computers which is linked together via cryptography so that the blocks can’t be subsequently altered or deleted. The items on the blockchain are publicly accessible.

Token
So, when Christie’s auction house sold artist Beeple’s digital art for a record sum of $69m in March, the winning bidder didn’t take home a sculpture, painting or print but instead the digital collectible. That goes to show that a seller does not buy the copyright to the work but a one-of-a-kind code, a file if you will, that is stored on a shared public exchange. Similar to physical art collecting, anyone can buy a Mona Lisa print but only one person owns the original.

Interesting side-note: NFTs have been popping up in the mainstream in 2017 with CryptoKitties, which traded digital versions of kittens, but are only now becoming increasingly present as cryptocurrencies are reaching record values. In 2020, the NFT market grew by 299%, valued at over $250 million.

WHAT’S THE VALUE OF NFTs?

Scarcity
The value lies within the NFT’s uniqueness, the digital item that is connected to a token on the blockchain which verifies the authenticity of it. Overall, the market drives the value or each original NFT.

The value from a long-term perspective for the token’s creator is established via resale royalties with each subsequent sale. Mark Cuban, for example, told USA Today recently that NFT’s marketplace NBA Top Shot, which sells NBA video highlights as NFTs, “could turn into a top 3 revenue source for the NBA over the next 10 years.”

Marketplaces
Each marketplace forum sets its own parameters and transaction fees. Watch-out for NFT trading platforms that charge a so-called “gas” fee, which is for the computational effort that is required to conduct a transaction or execute a contract.

At present, some of the most prominent marketplace platforms to sell and resell NFTs are:

Just like a physical item, an NFT can be sold, purchased, collected, and destroyed (even though it is hard to remove it from the web entirely). Creating a new token that is connected to a certain content on the blockchain is called “minting”.

What sort of art work can be minted?
Anything really, there are hardly any restrictions of what can be “tokenized”.

Now, how can this thing be created?
It’s easier as one might think it is. Here are some steps to consider: 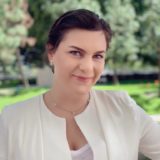 Originally from Austria, based in Los Angeles. Follow along as I explore all sorts of topics related to the entertainment industry. I'm covering some of Hollywood's creative, business, and legal affairs!
Sandra 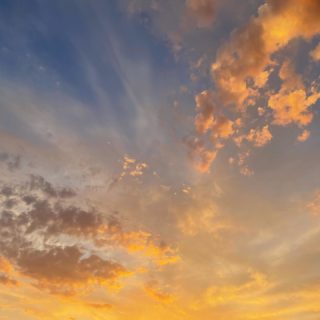 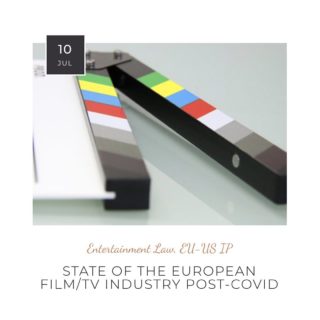 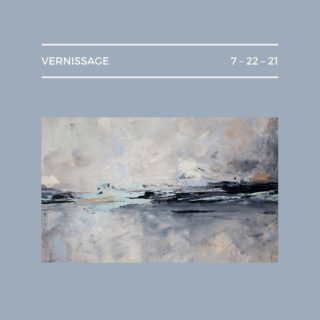 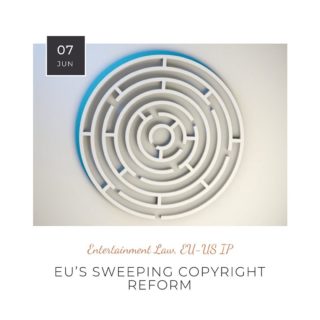 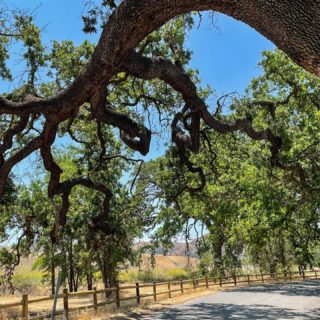 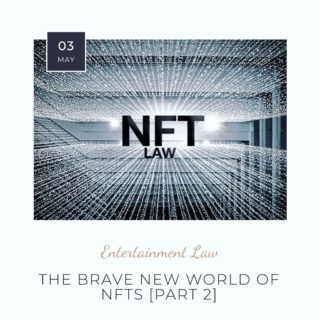